Titleist fans, the long awaited day has finally arrived. The new 915 driver, fairways and hybrids have been launched, and they are sure to bring a smile to your face. It is well known that Titleist only introduces new clubs about every two years, focusing on measured improvements and quality rather than marketing and sales volume. Titleist is also one of the few companies that has a very strong green-grass presence, meaning they can be found in most golf course pro shops. The new clubs should be available in pro shops starting on November 14, 2014. 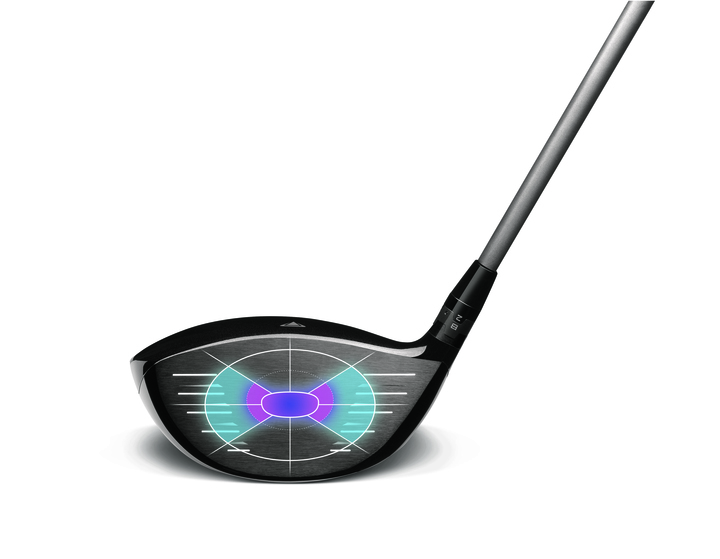